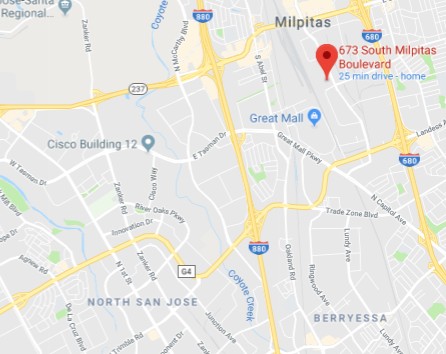 Summary: We just started a decade where novel materials will be crucial to many of the technological mega trends we are experiencing, from 5G wireless to augmented/virtual reality, to autonomous vehicles, to personalized medicine, and ML/AI. The talk will focus on materials from technology groups within Corning for electronic, RF and photonic applications in communications, displays, storage and life sciences. 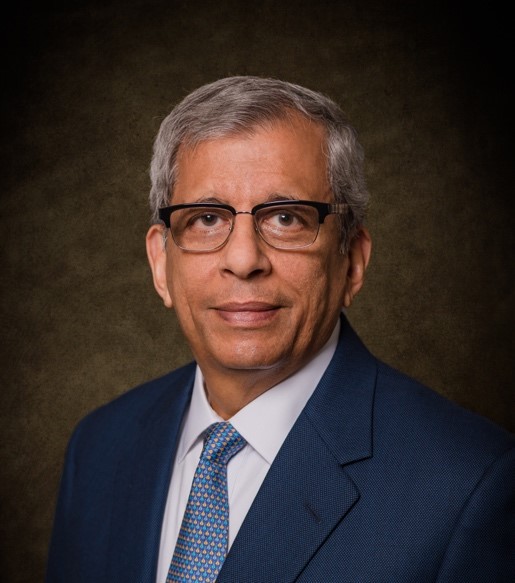 Bio: Waguih Ishak received a B.S. (honor) in electrical engineering from Cairo University in 1971 and a B.S. (honor) in mathematics from Ain Shams University, Egypt, in 1973. He obtained his M.S. and Ph.D., both in electrical engineering, from McMaster University, Ontario, Canada, in 1975 and 1978, respectively. He also obtained the Stanford University Executive Program in 1999 and was awarded a D.Sc. Degree Honoris Causa from McMaster University in 2018.
From 1978 to 1987, he was a Member of Technical Staff at HP Labs. From 1987 to 2003, he was the Director of the Communications & Optics Research Laboratory at HP Labs, working on photonics and integrated electronics. From 2003 to 2005, he was the VP and Director of the Photonics & Electronics Research Lab at Agilent Labs responsible for R&D programs in photonics, high-speed electronics, sensors, semiconductor tests, wireless communications and optical consumer electronics. From 2005 to 2007, he was the CTO and Vice President of Avago Technologies (Now Broadcom).
From 2007 to 2016, Ishak was a Division VP and Director of the Corning West Technology Center in Palo Alto, California. In May 2016, he was appointed Division VP and Chief Technologist, responsible for strategic connections to Silicon Valley hotspots, VCs, startups and academia. In 2019, Ishak had an additional responsibility as an adjunct professor of electrical engineering at Stanford University.
Dr. Ishak’s teams’ contributions include the design and development of more than 40 lightwave test instruments, pioneering parallel optical transceivers up to 120 Gb/s, the optical and laser mouse inventions and development (more than a billion sold), numerous WDM components and subsystems, high-speed active optical cables, and novel display systems.
Dr. Ishak has authored more than 120 journal and conference papers, and four chapters in the “Handbook of Electronic Instruments.” He was named an inventor on seven U.S. patents. He is on the Technical Advisory Boards of UCSD, Santa Clara University, and McMaster University. He is a member of the VCAT of NIST and was a member of the National Academics Committee on “Harnessing the Light” resulting in the White House announcement of the Integrated Photonics Manufacturing Institute on October 2014 http://spie.org/x110433.xml.
Dr. Ishak is a Life Fellow of the IEEE. Ishak received the University of California Exemplary Service Award in 2015. Dr. Ishak’s current research interests include: optical and wireless communications, high-speed electronics, displays and material informatics (machine learning to uncover new materials.)