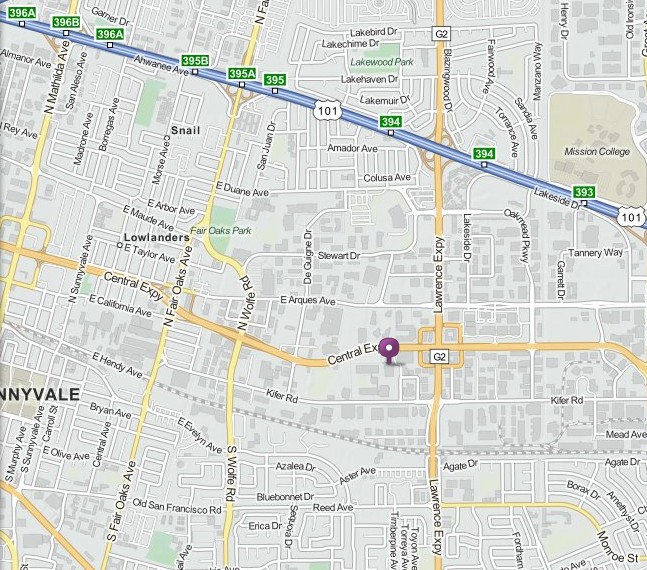 Location: on the Internet (using WebEx)
Reservations: eps.ieee.org/education/eps-webinars.html
Summary: Why did Silicon Valley come into being? The story goes back to the local hobby group of Hams (amateur radio operators) trying to break RCA’s tube patents, early Stanford engineers, the sinking of the Titanic and WW I, early “angel” investments, Fred Terman and Stanford University, local invention of high-power tubes (gammatron, klystron), WW II and radar, William Shockley’s mother living in Palo Alto, new approaches to running companies, and the SF Bay Area infrastructure that developed — these factors pretty much determined that the semiconductor and IC industries would be located in the Santa Clara Valley of California, and it would become the model for innovation worldwide. And since semiconductor device development and production were centered here, it made sense that Charles “Bud” Eldon of H-P would be asked by his management to start an IRE Group on Product Engineering in Palo Alto, to serve our local engineers (which grew into today’s EPS Society). Bud went on to become president of the IEEE.
Discover the exciting and colorful history of technology development and innovation that began in Palo Alto CA in 1910 and spread across the Santa Clara Valley. You’ll meet some of the colorful characters – Cyril Elwell, Lee De Forest, Bill Eitel, Charles Litton, Fred Terman, David Packard and others – who set leadership patterns for the electronics industries through their inventions and process development. You’ll find out about Charles “Bud” Eldon of HP, who founded a predecessor IRE Group in 1954 that become CPMT, now EPS, and served as president of the IEEE. Find out why Silicon Valley has had such an effect on the world. 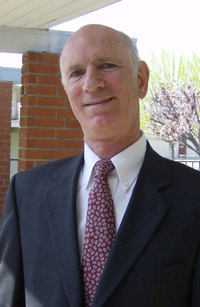 Bio: Paul Wesling got interested in technology as a youngster. He went on to receive his BS in electrical engineering and his MS in materials science from Stanford University. Following assignments at GTE/Lenkurt Electric, ISS/Sperry-Univac, Datapoint Peripheral Products (VP – Product Integrity), and Amdahl (mainframe testing), he joined Tandem Computers in Cupertino (now part of Hewlett Packard) in 1985. He designed several multi-chip module prototypes, managed Tandem’s Distinguished Lectures series, and organized a number of advanced technology courses for his Division and also for the IEEE. He managed a grant from the National Science Foundation for the development of multimedia educational modules. Paul retired from HP in 2001, and then served for 10 years as the Communications Director for the IEEE’s S.F. Bay Area Council.

As Vice President of Publications from 1985 through 2008, he supervised four archival journals and a newsletter for IEEE’s Electronics Packaging Society. In this assignment he generated over $4 million in incremental revenue, for new Society programs and reserves. He is a Fellow of the IEEE, and received the IEEE Centennial Medal, the Board’s Distinguished Service award, the Society Contribution Award, and the IEEE’s Third Millennium Medal. He has organized over 500 courses for the local IEEE chapter in the Santa Clara Valley (Silicon Valley), many of them held at Stanford University (and, more recently, at Silicon Valley company facilities).

webinars
on the Internet Map